[This article was written in July 2008 – speeds are somewhat better as of Aug 2009 but I’m convinced that AT&T voice service is getting worse – dropped calls etc.] Doing some informal 3G speed testing of my iPhone 3G here in the republic of Boulder. I positioned myself under the main cellphone antenna array in the center of downtown boulder. This should ensure me the best signal and 3G speed in the whole of city. I ran a little online speed test and here are my results. Resultant speeds were 250kbps and 259kbps. And the purpose of 3G is ???!!!!! So it appears that 3G in Boulder is piss poor, not much quicker than Edge. Web pages seem to load a little faster but as far as the promised 1.2Mbps I’d say At&t need to get cracking and jack up the speed. I still can’t stream AOL radio over 3G and 3G at my house that’s just 1.5 miles from this tower is almost none existent. 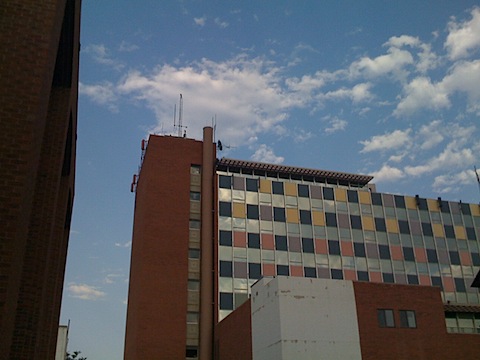 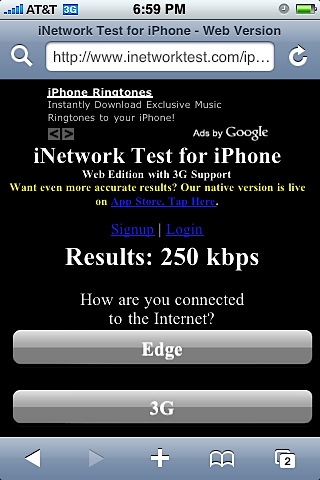